Did you know that New York City’s most impressive subway station is one that most people have never seen or heard of, because it’s been closed for years? It’s true!

City Hall Station is the architectural jewel of the New York subway system, but had to be removed from use because the platform is too short and too curved for modern subway trains to use. Though the station has been closed since 1945, according NYCsubway.org, “#6 trains still pass through it on their way northbound, reversing direction using the loop for the journey back to the Bronx”, so if you’re a train aficionado, you still have a chance to see it with your own eyes! 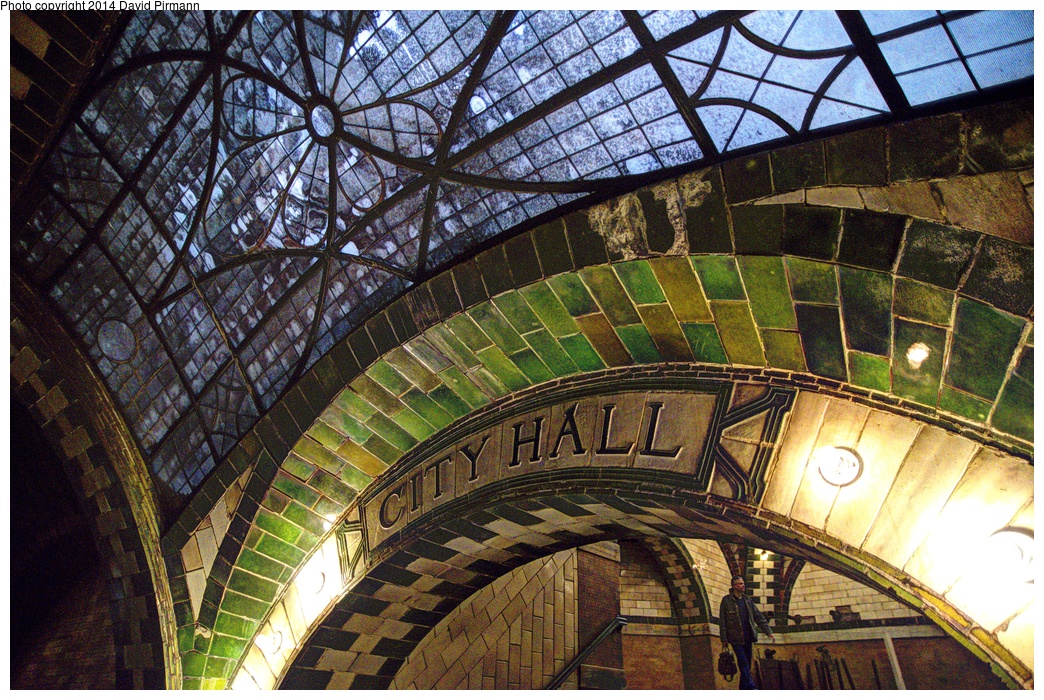