That’s the conclusion of a Department of Education report which highlighted the fact that less than a quarter of high school seniors scored proficient on the 2010 National Assessment of Educational Progress (NAEP) civics test. Civics learning, the department maintained, was an add-on in too many schools and was seen as a distraction from the core subjects.

“The need to revitalize and re-imagine civic education is urgent. That urgent need brings a great opportunity—the chance to improve civic education in ways that will resonate for years,” then- Secretary of Education Arne Duncan said in 2011.

And the students themselves are looking to boost their knowledge of American government. The current politically charged atmosphere is drawing a record number of high school students toward current events, according to the New York Times.

Students are seeking out more information about civic engagement through social media and from their high school teachers.

To support schools as they craft their new civics classes, a wealth of online resources and curriculum content are available that present the facts and history of American government, provide an overview of the ideas and the issues that divide our nation and introduce students to the various methods for participating in American politics.

The first step in any civics or government class is to instruct students about the institutions of government. The three branches of federal government, checks and balances, the process of creating laws, federalism, the basic mechanics of elections, and the role of parties and interest groups in this country all need to be mastered. Like any good board game, students have to know the rules of government in order to play.

After students have a strong understanding of the institutions and process of government, the next step is learning about the substance of politics. Here, students learn about the issues and the values that divide our nation. They must take positions on controversial topics and state their opinions in a civil manner. They have to discuss the details of current policies, such as those related to the military, education, housing, welfare, and immigration. Research shows that students who are used to discussing current affairs are more likely to be politically active as adults.

The last step in any good civics class is to present the various ways that students can wade into politics and have their voices heard. Voting is the most basic form of participation, but citizens can also sign petitions and attend marches. They can attend local town hall meetings. Even calling an elected official to ask a question or stating your position on an issue is a way of participating. Hopefully, some students might even work on a campaign or run for office in the future, or at the very least gain an insight into and respect for the machinations of government that affect all American lives.

The following resources help teachers provide their students with deep knowledge of the institutions of government, the ability to wade into the hot buttons issues of the times, and the tools to directly participate in American politics.

Sign in today to find more Social Studies resources to amp up civic engagement in your students!

Resources to Use Today 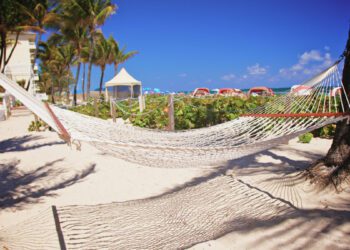 Does Summer Break Have to End? 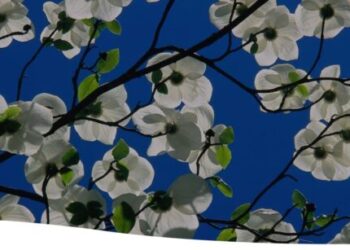 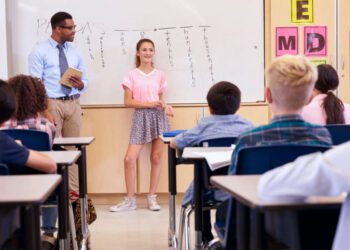 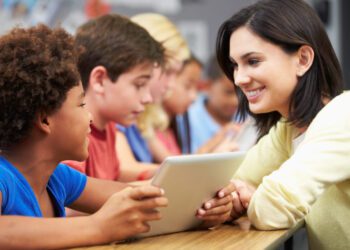 4 Classroom Technology Fears & How to Conquer Them